2017 will mark the 90th year of Associated Grocers in business serving Independent grocery retailers. Established in 1927 by a group of retailers in Alberta, Associated Grocers had a modest start in meeting the needs of it co-operative group. Over the years the company has expanded and evolved to service the needs of a rapidly changing and competitive grocery wholesaling environment and retail landscape.
re for less, has grown over the last 50 years into the largest retailer in the world. Walmart Canada was established in 1994 through the acquisition of the Woolco chain and has grown to more than 400 stores nationwide serving more than 1.2 million customers every day. Walmart Canada’s flagship online store, walmart.ca is visited by 750,000 customers daily. With more than 85,000 associates, Walmart Canada is one of Canada’s largest employers and is ranked as one of the country’s top 10 most influential brands.”

Vantree can connect you to ANY Associated Grocer
document required for your organization. Here is a list of the most common EDI documents that our customers are currently trading with Associated Grocer

To connect to Associated Grocer
, you can use our simple WEB EDI portal or use our Vantree Connectivity Suite (VCS) to connect to ANY ERP of your choice.

The Full Service EDI Provider
Trusted By the Most
Successful Businesses 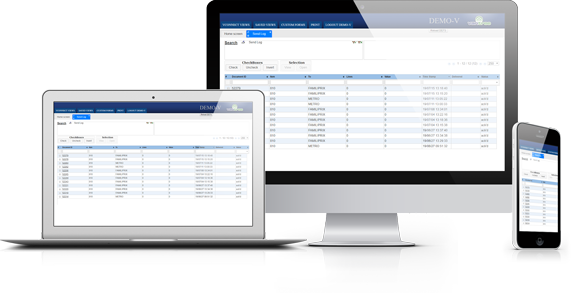 Implemented over 1,000 solutions with no delays

Get A Free Quote